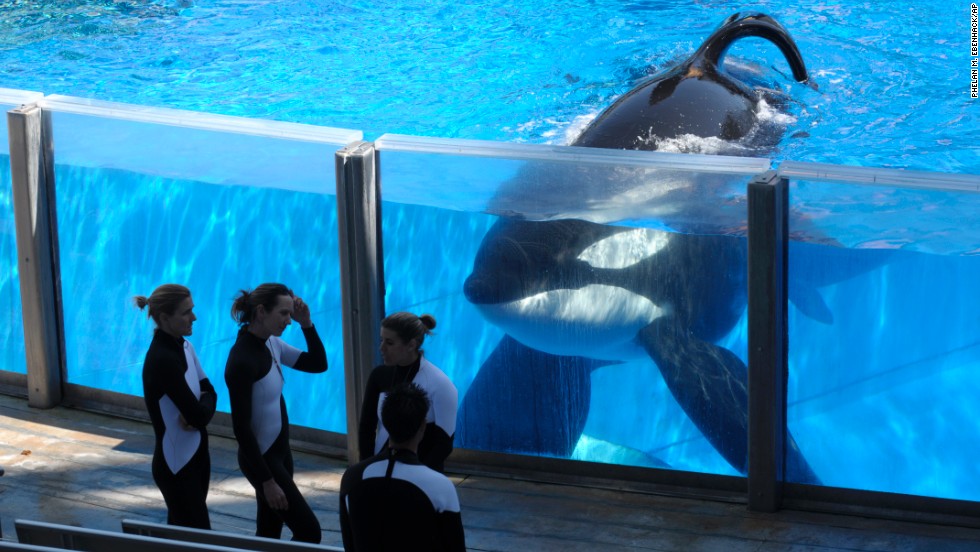 In Katy Bowman’s book, Move Your DNA, she discusses captive whales and how many eventually develop what scientists have termed Flaccid Fin Syndrome (FFS). We’ve all seen the captive whales with the bent-over dorsal fins. Marine scientists have concluded that the mechanical environment of captivity does not introduce the same types of loads as the wild. “…in this case the missing loads to the fin that would have been created by a lot of forward swimming at depths that pushed the passive tissues of the fin into an upright position, and also the unnaturally high loads created by single-direction, tight-circle swimming, and the finis increased exposure to gravity (due to the fin being above the surface of the water).”

She explains that the scientific community always explains sickness in terms of chemical or genetic makeup, and that “we’ve completely ignored the load profile that the function of our body depends upon.” Perhaps, like an animal in captivity, our sicknesses are also related to the loads we experience on our bodies throughout the day. She says it beautifully,

“Trade floppy fins for bum knees, collapsed arches, eroded hips, tight hamstrings, leaky pelvic floors, collapsed ankles, you name it-and consider our load profile. Walking on a treadmill an hour a day creates an entirely different load profile than walking over the ground for an hour. Wearing shoes to walk that hour creates a different load profile than walking without. Spending the eight hours before and after that hour-long walk sitting down creates a different outcome than dividing an hour’s walk throughout the day.

The loads we experience in today’s world differ hugely from the loads people experienced a hundred, a thousand, and ten thousand years ago. Yet we blithely accept that our health issues – which so many of us share – are genetic. Genetic, a term we’ve internally defined as beyond our control. Whether out of convenience or ignorance, we have failed to address the habitat in which our genes dwell, and the impact of the way we move on the state of our health.”

The solution? Move more and move more in-line with the life that we evolved from and wellness will find you. CrossFit has given us some access to the physical loads we evolved from, but don’t stop at exercise. Remember, that’s only 1 hour of your day. Find more ways to include movement into your daily life. The more varied the better!

How can you move more throughout the day?